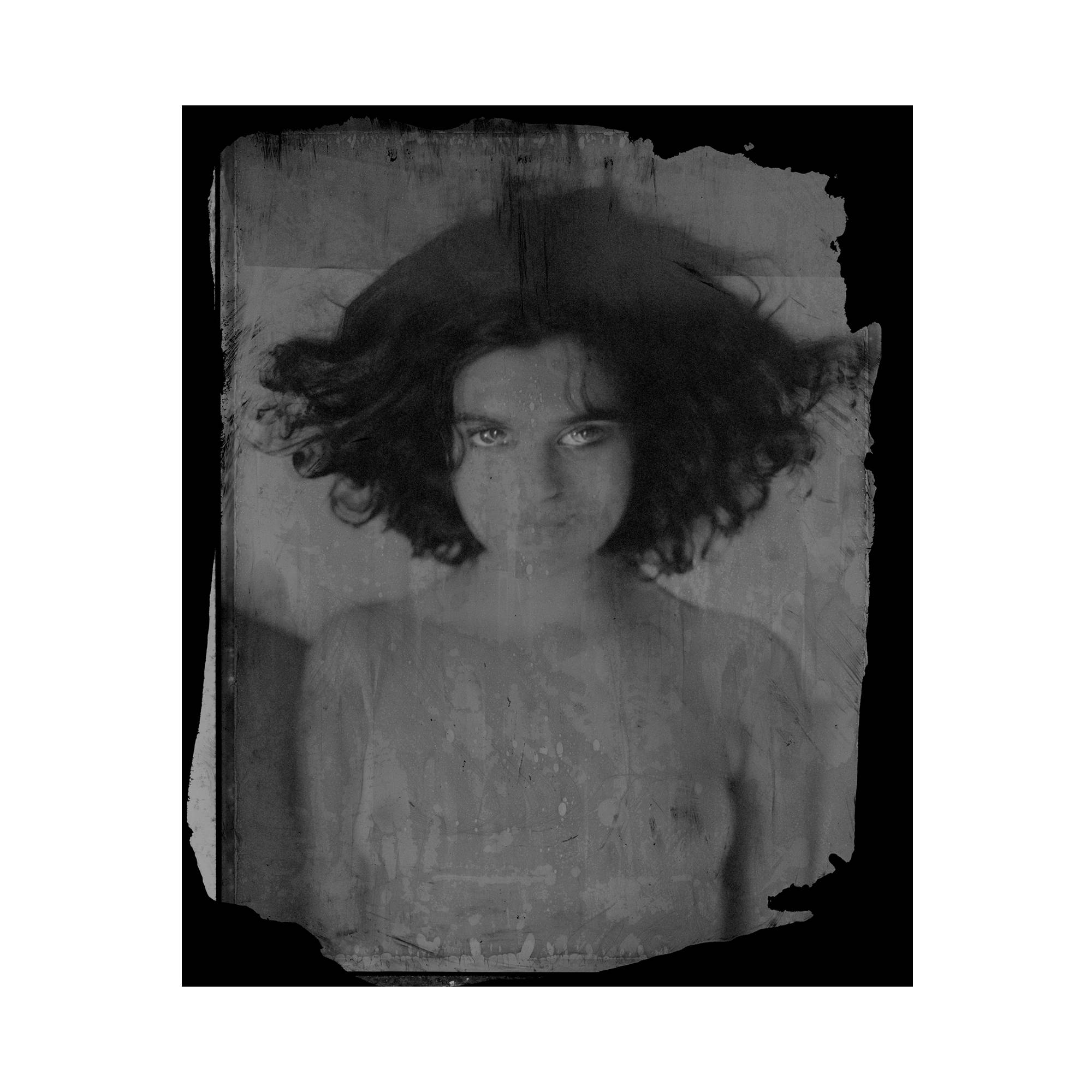 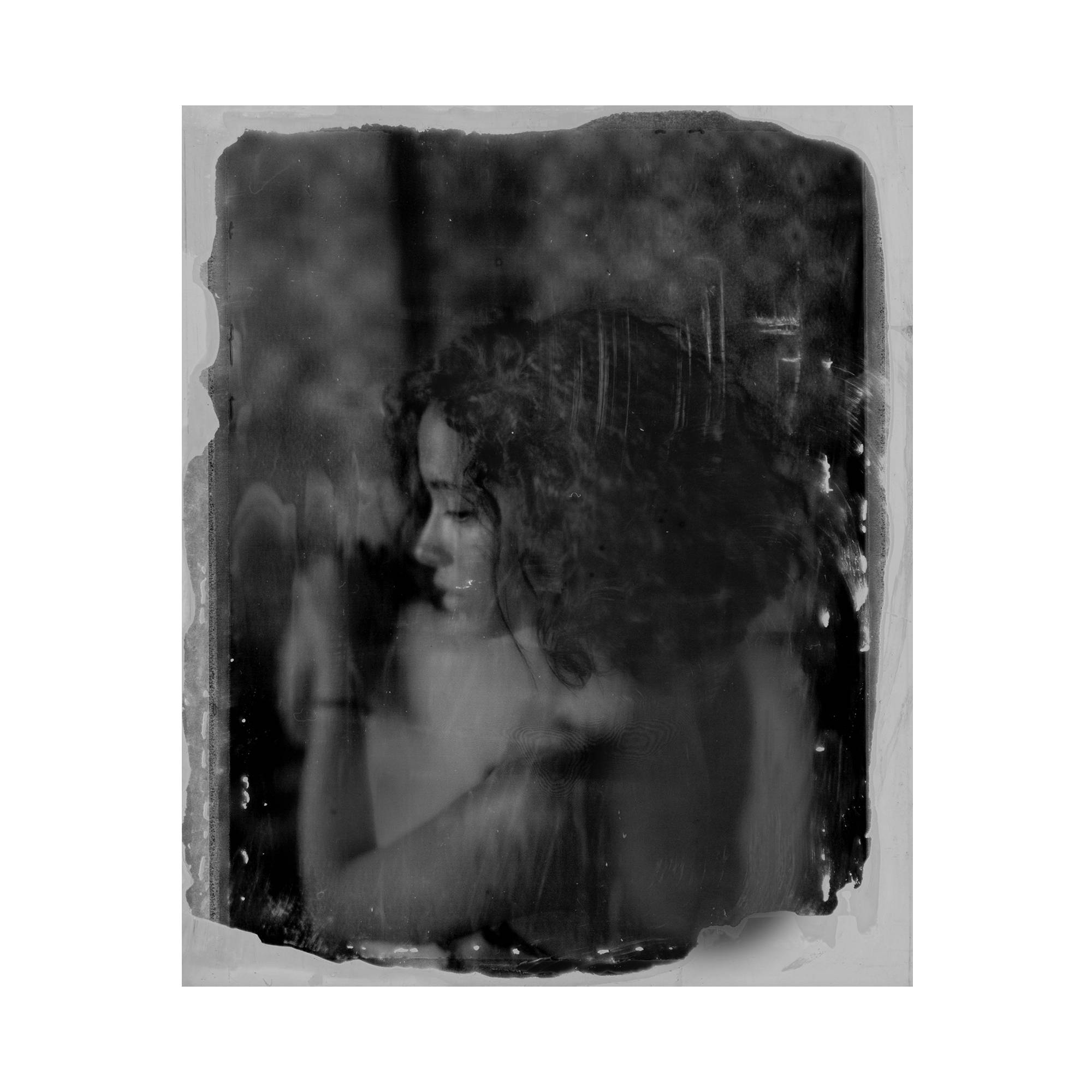 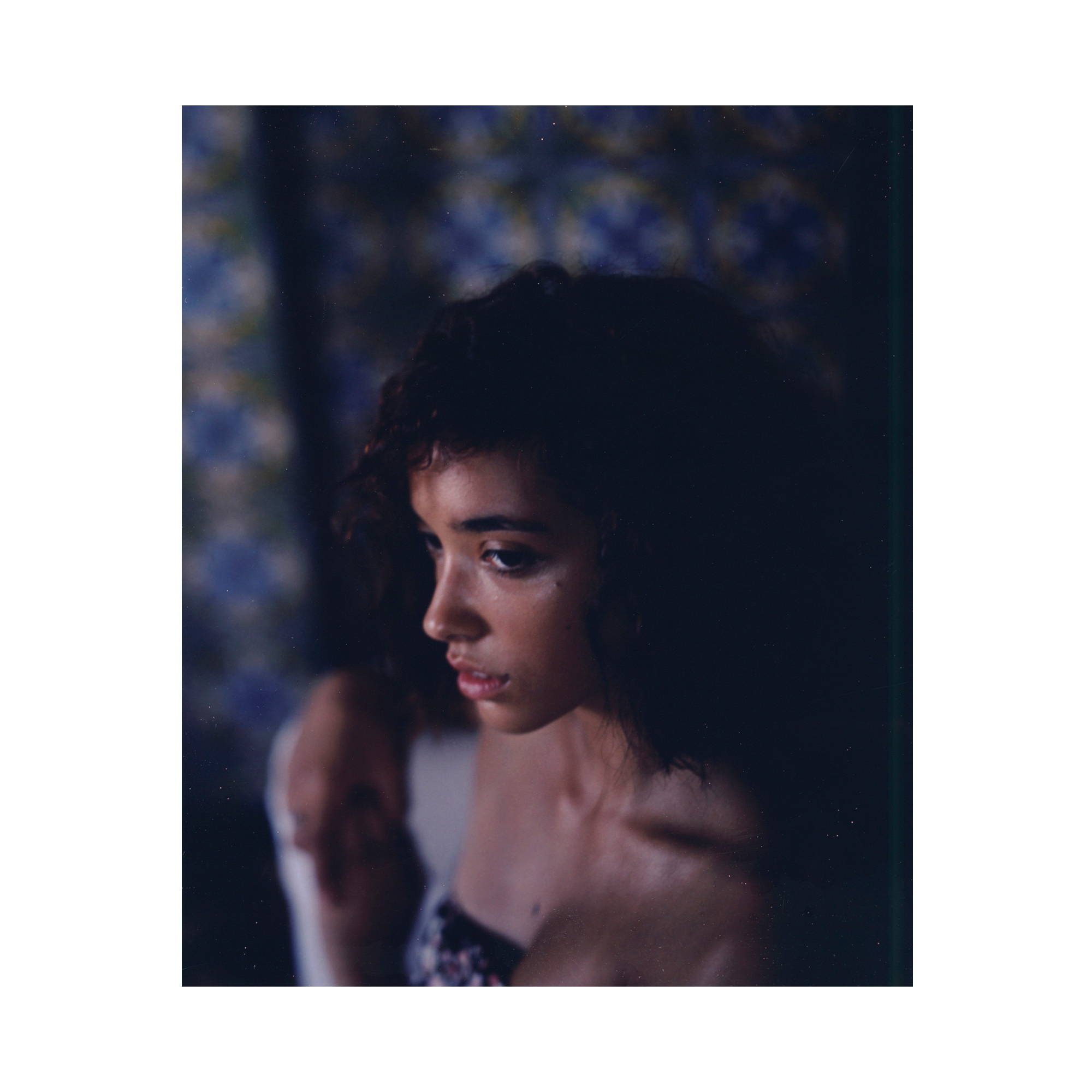 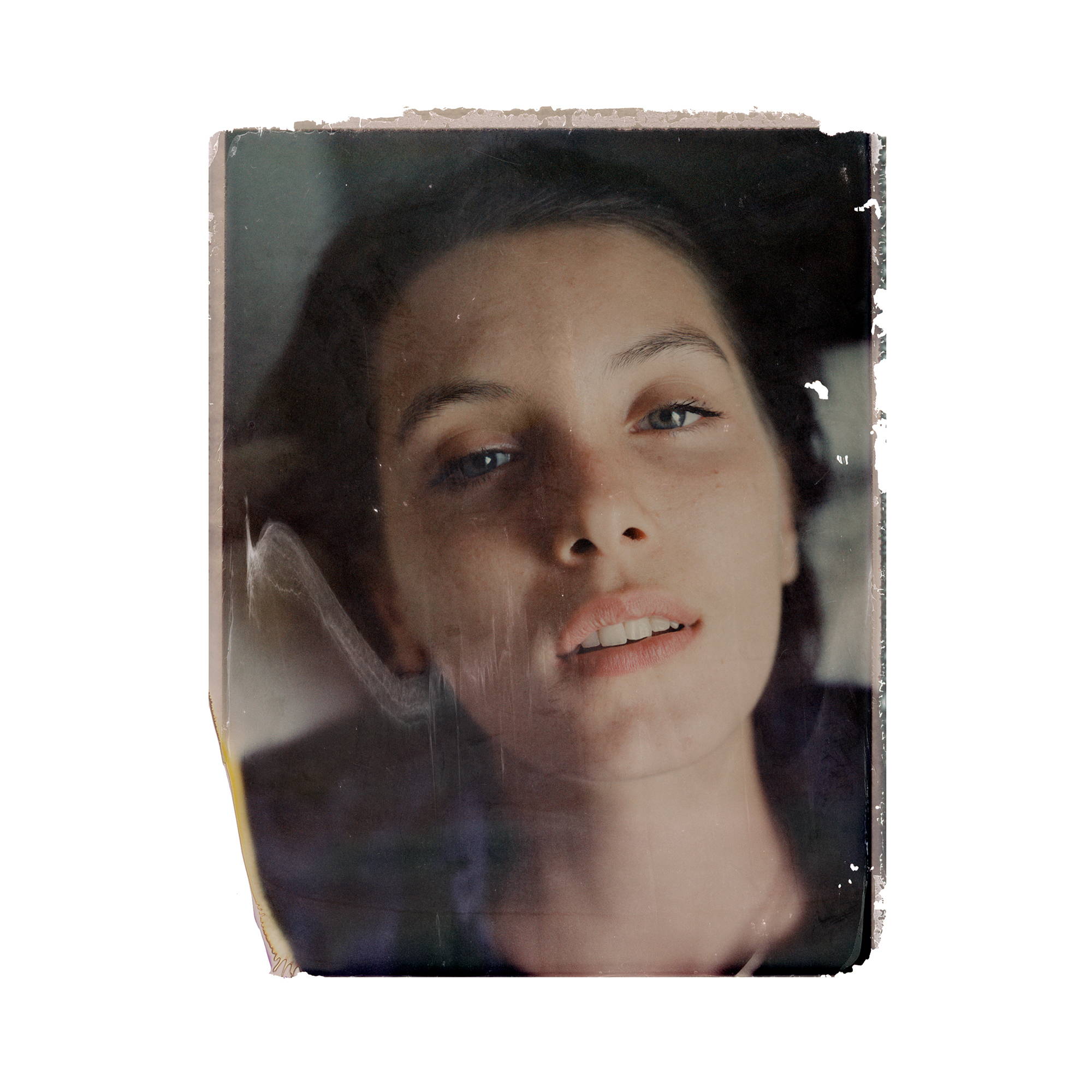 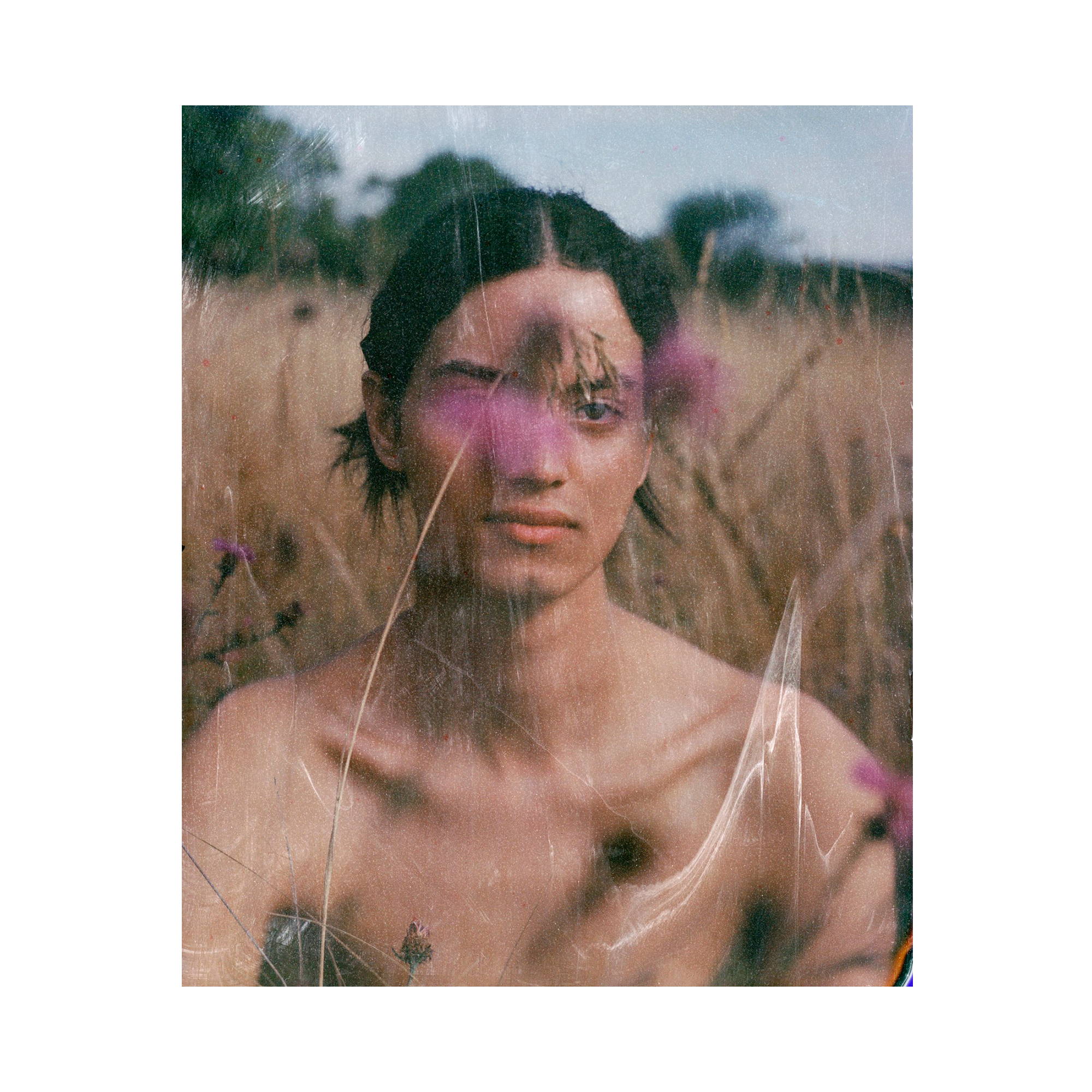 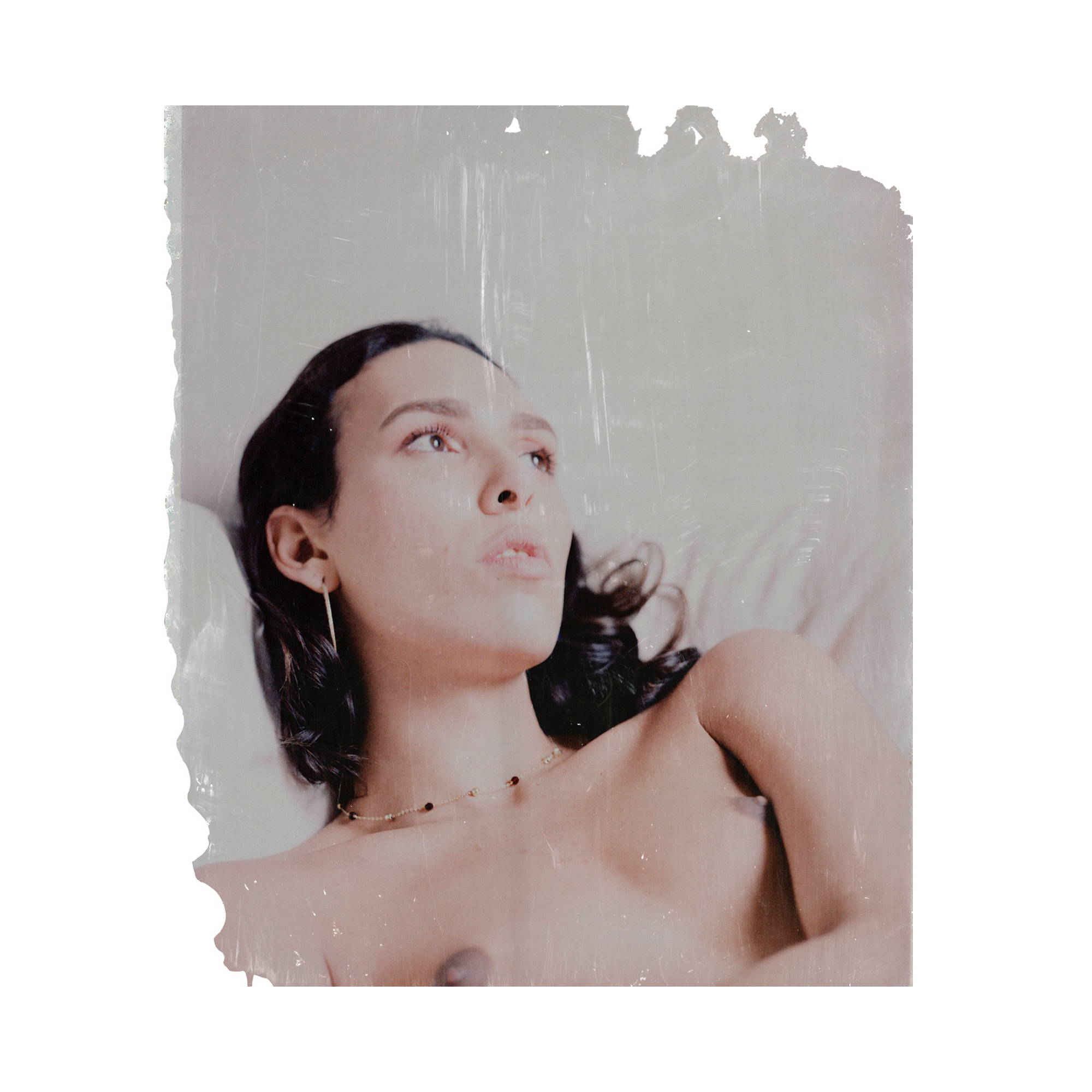 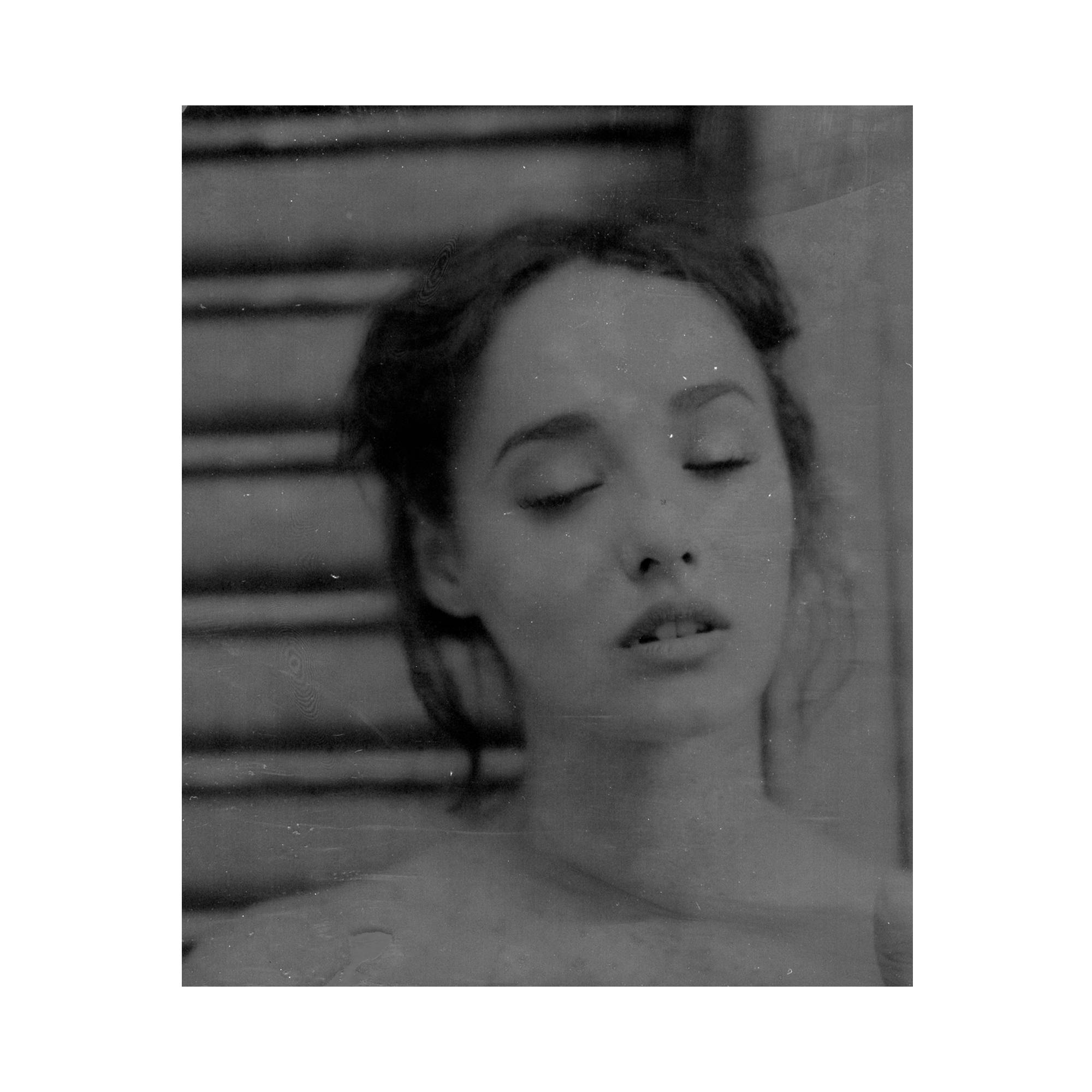 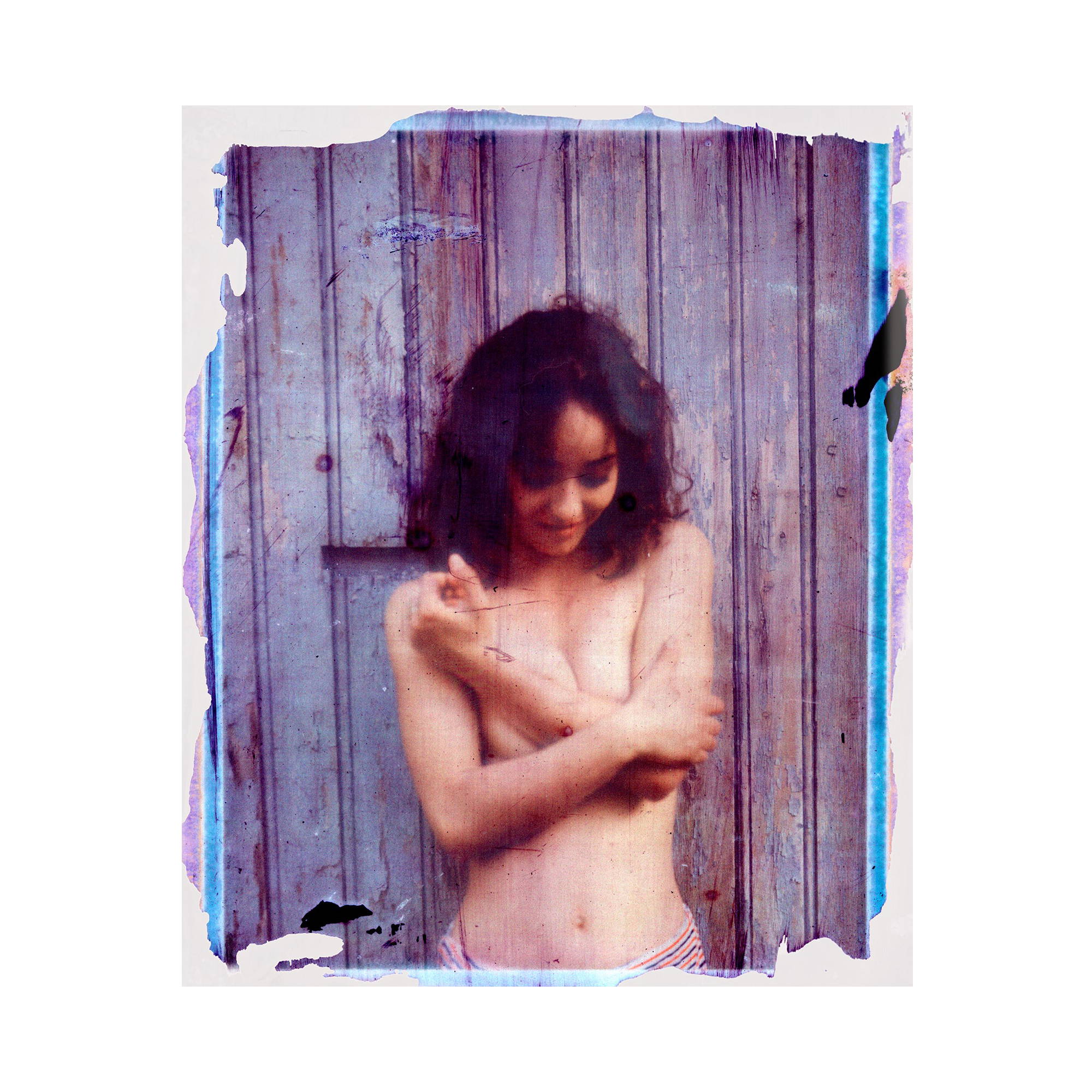 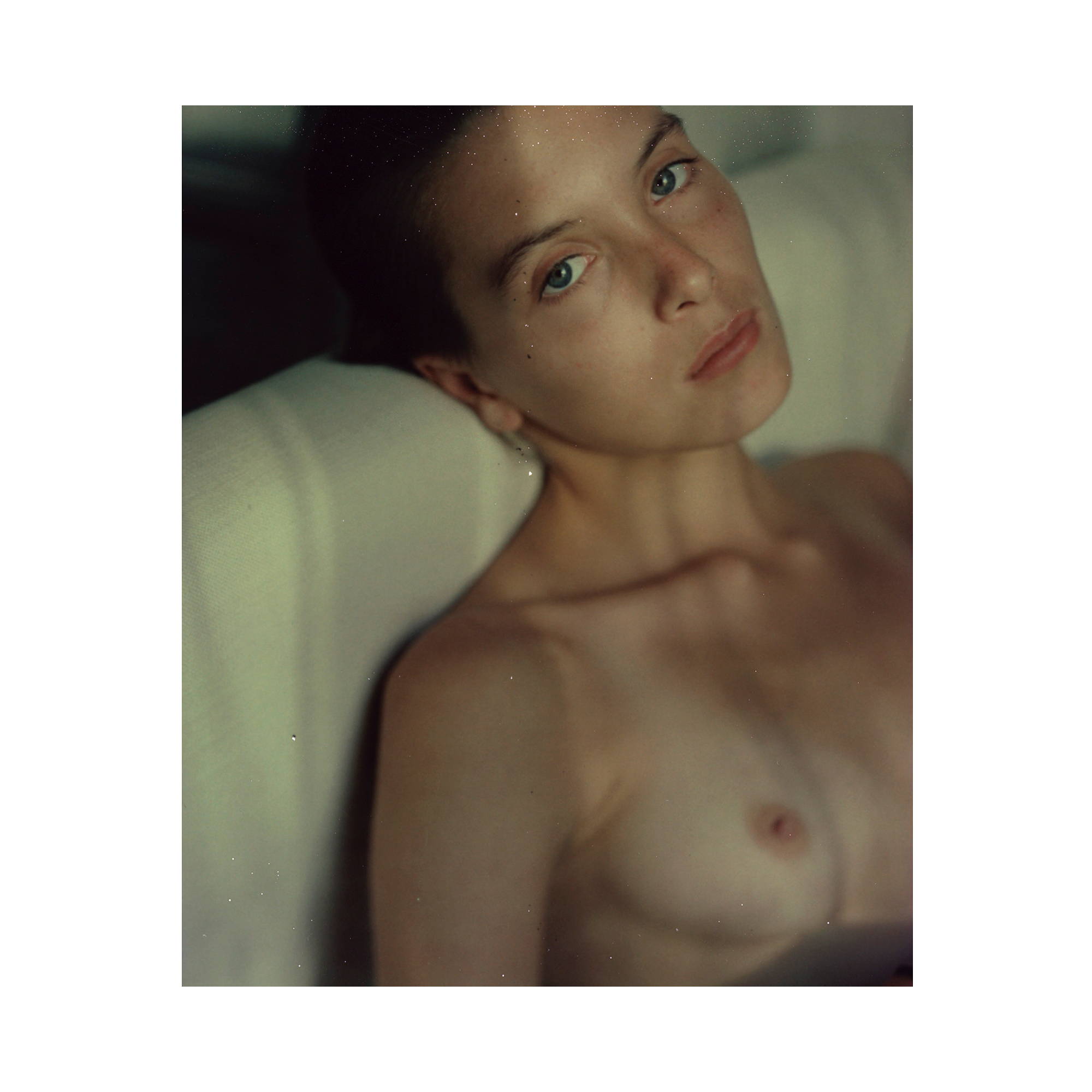 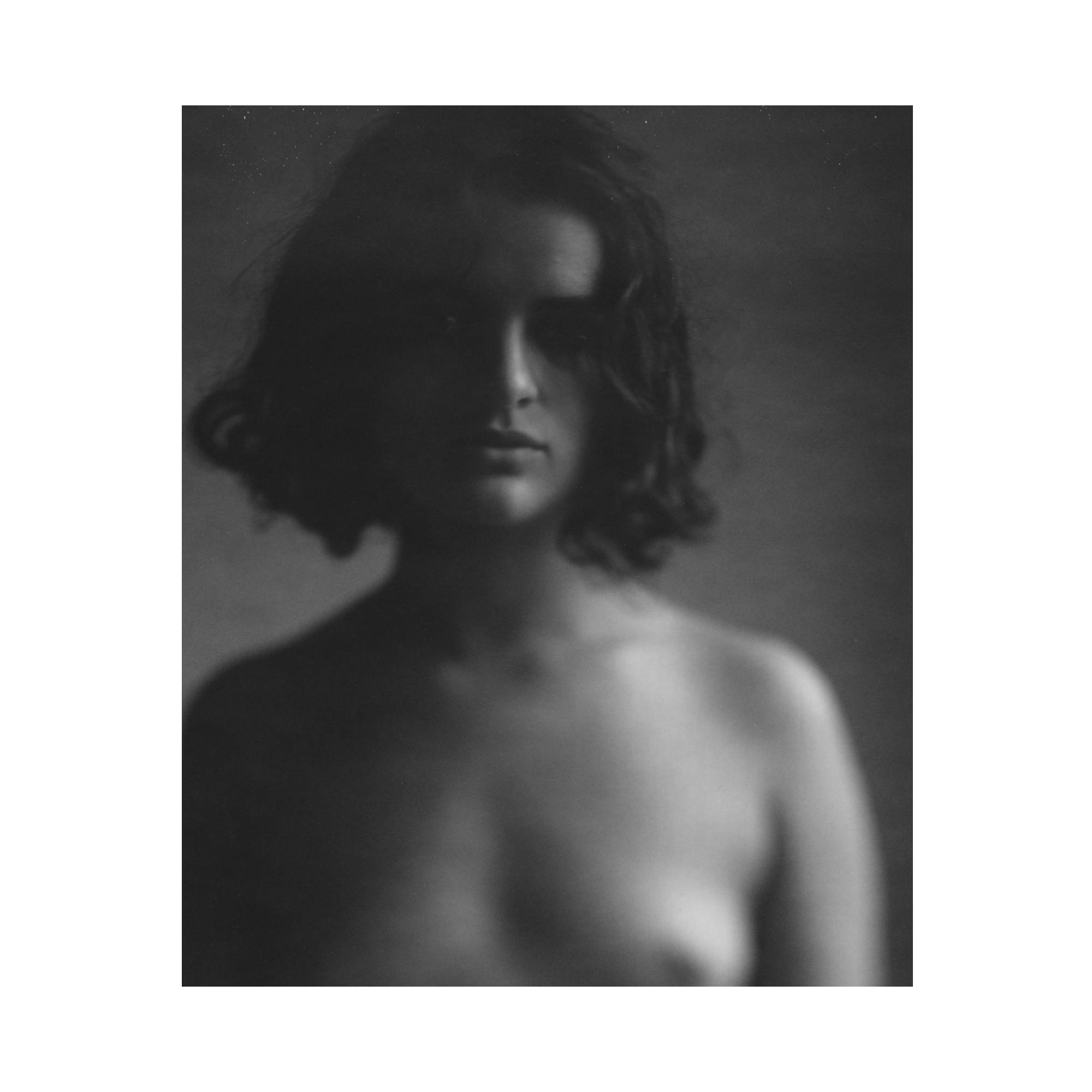 Léonard Bourgois Beaulieu is French photographer who has developed an extensive oeuvre of works that uniquely apply chemical processes to the traditional Polaroid. The artist often scratches or crumples his photographs, breaking the smooth, sharp photographic surface and making way for the unexpected, resulting in ethereal compositions that appear constantly in flux. Leonard says: "My work represents people whose identity is in perpetual movement, I let the unexpected take part, to avoid freezing them on film and give it an organic dimension, alive."