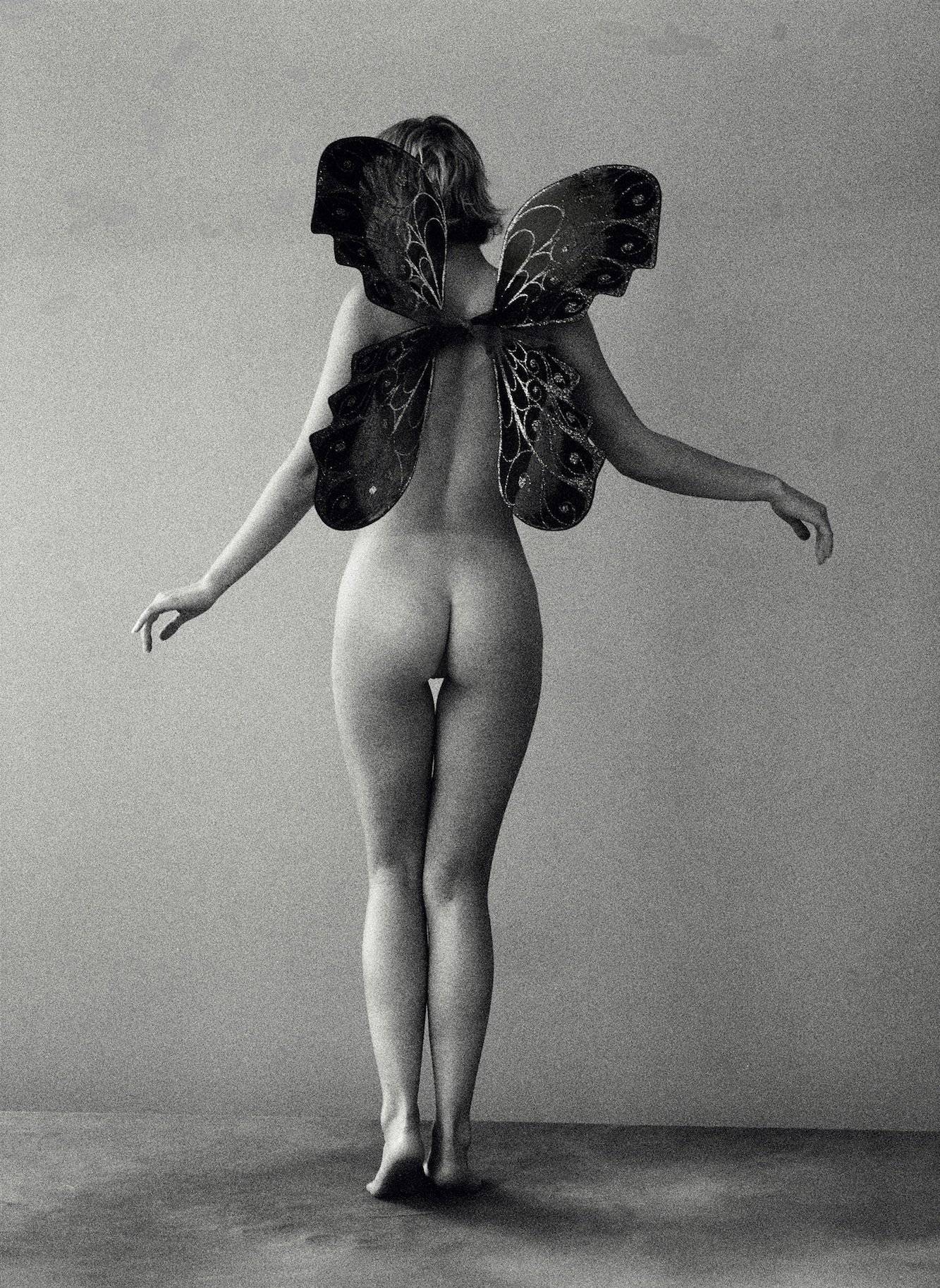 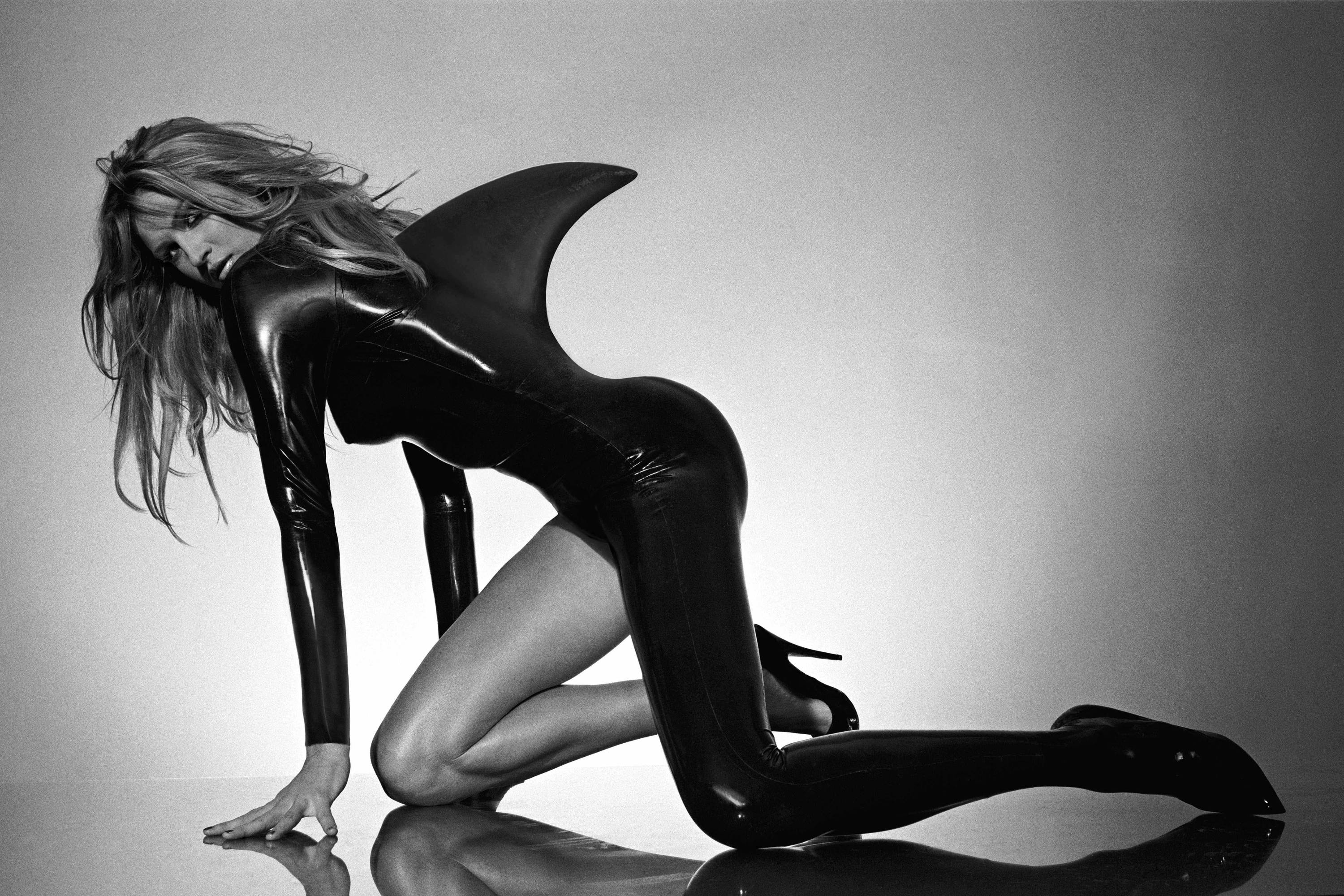 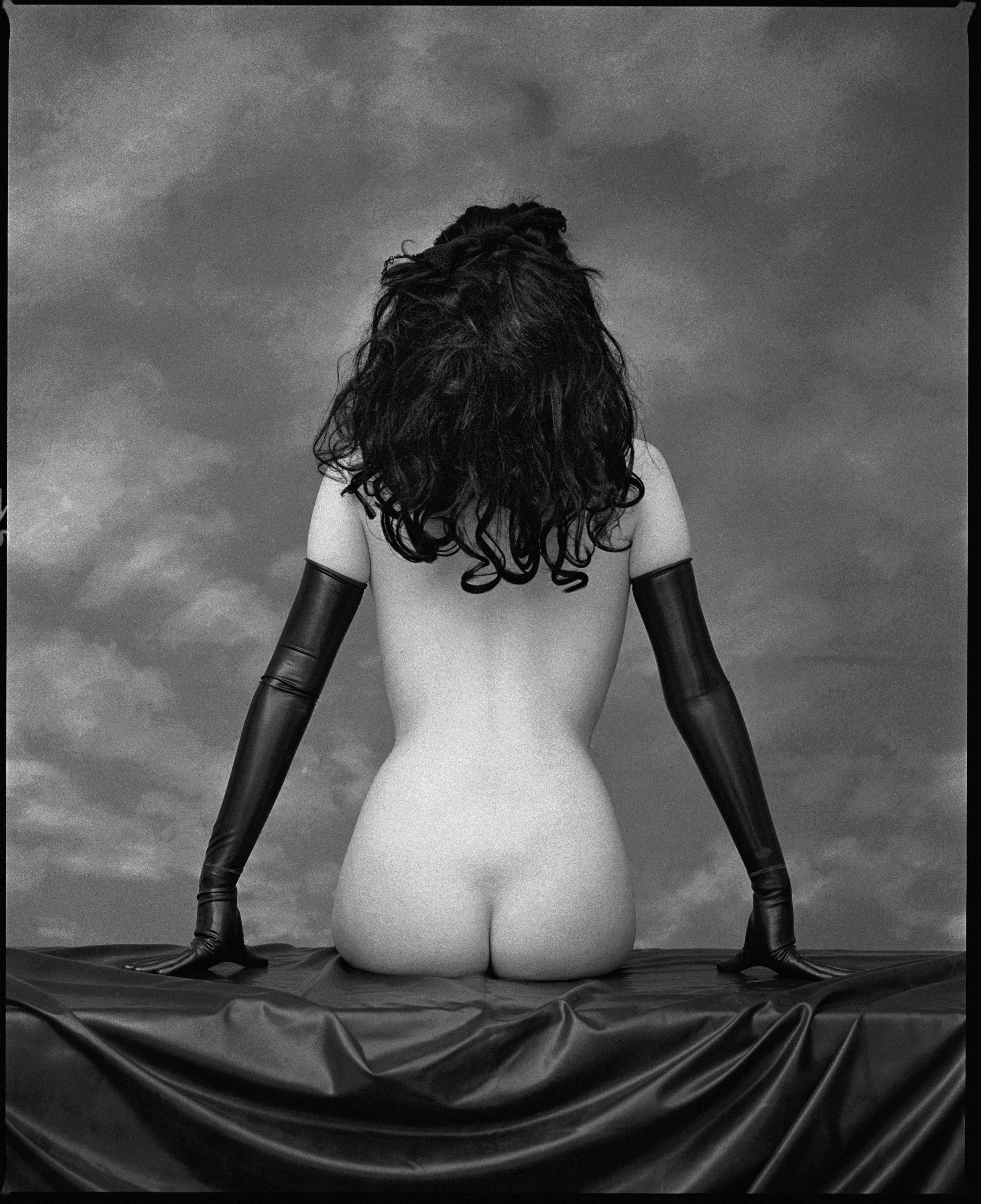 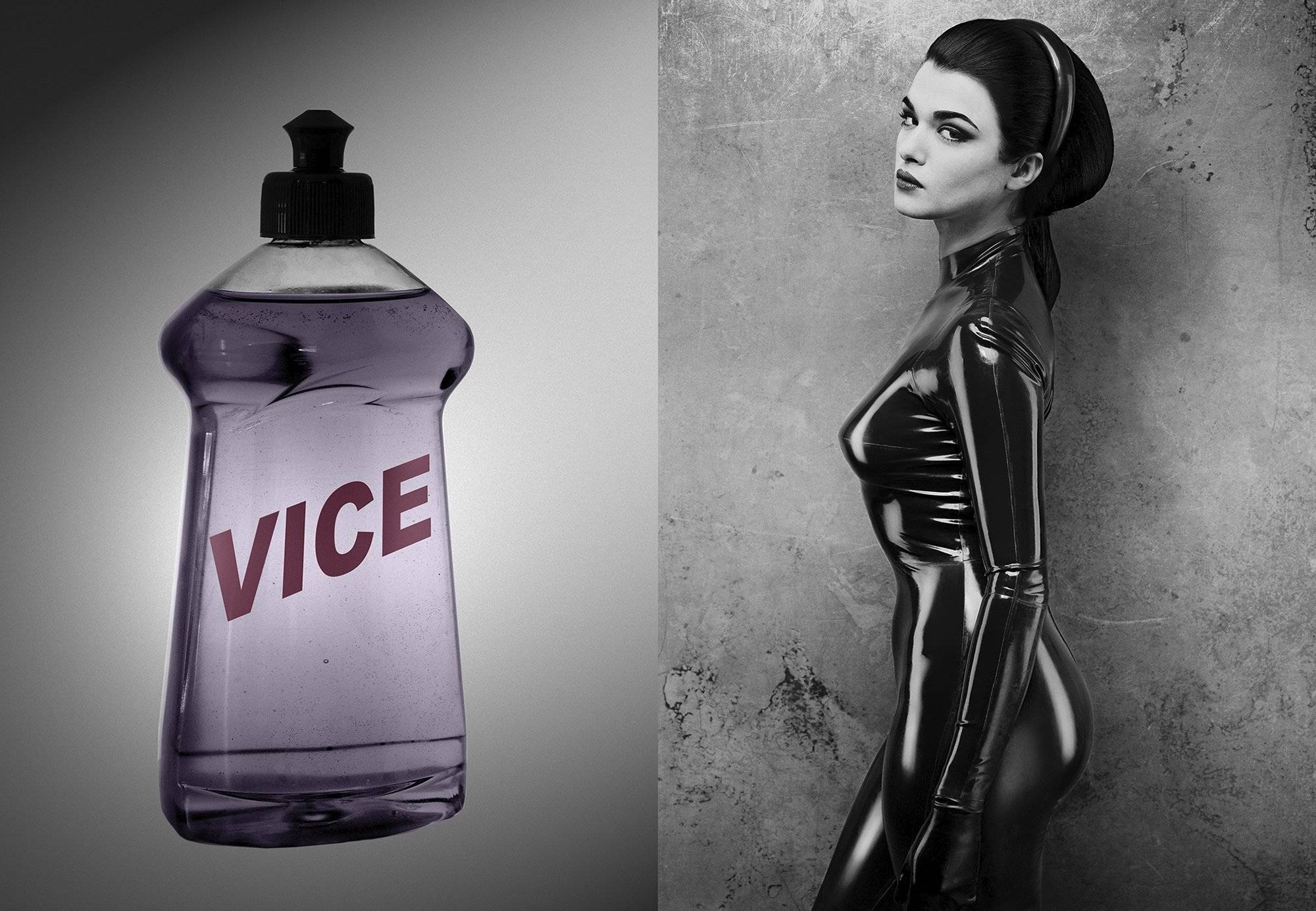 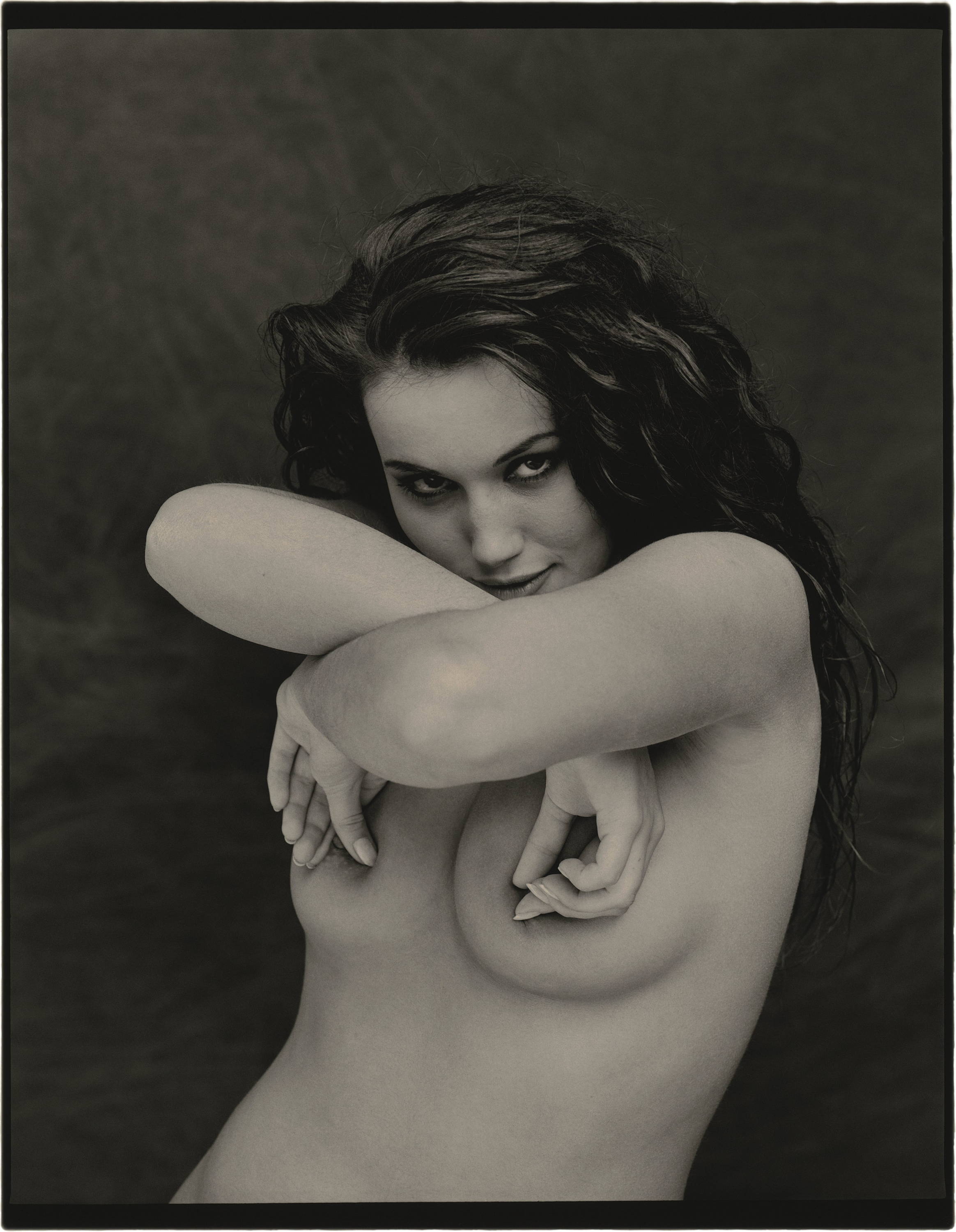 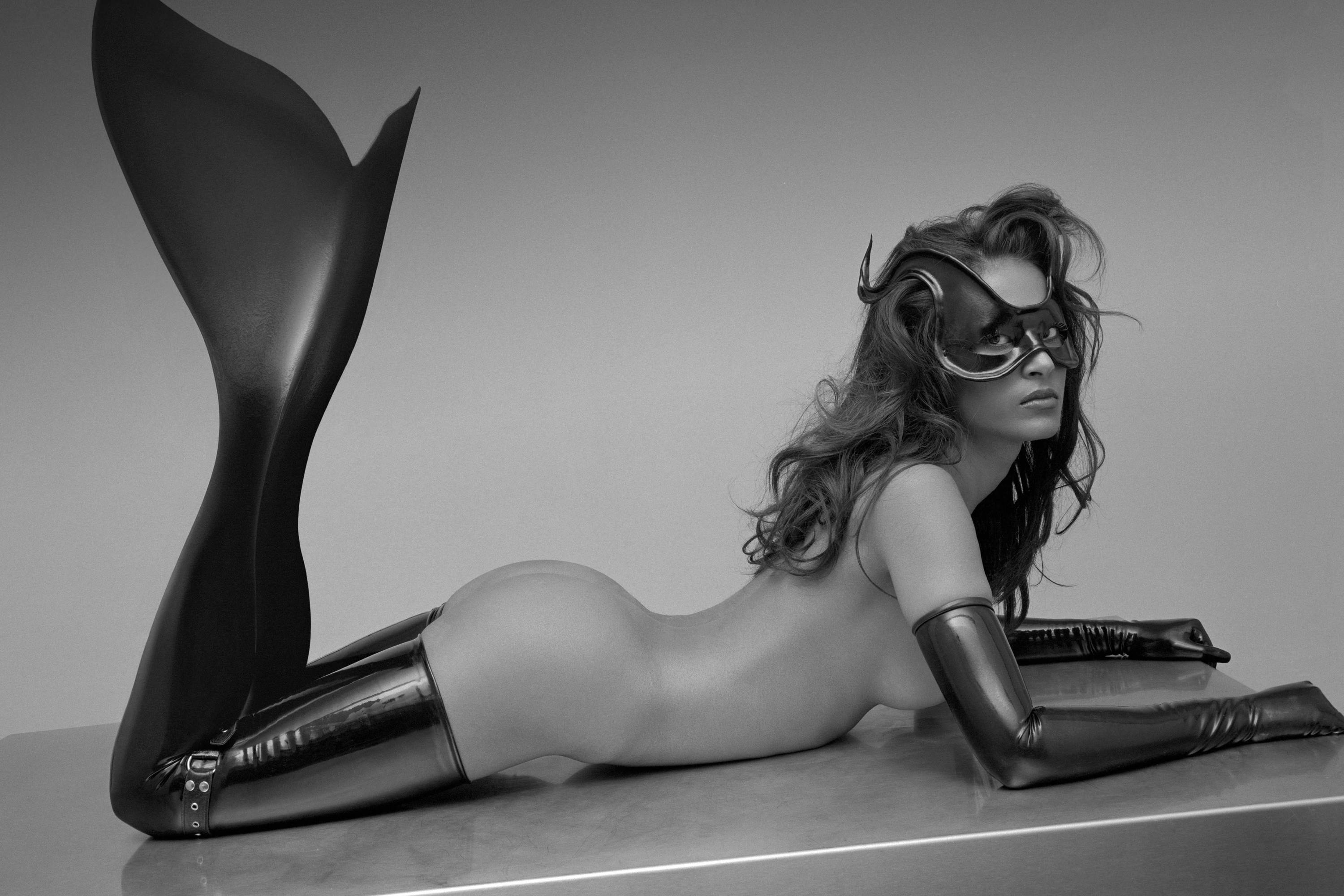 Fantasy Females Are Impossible To Satisfy, 2004 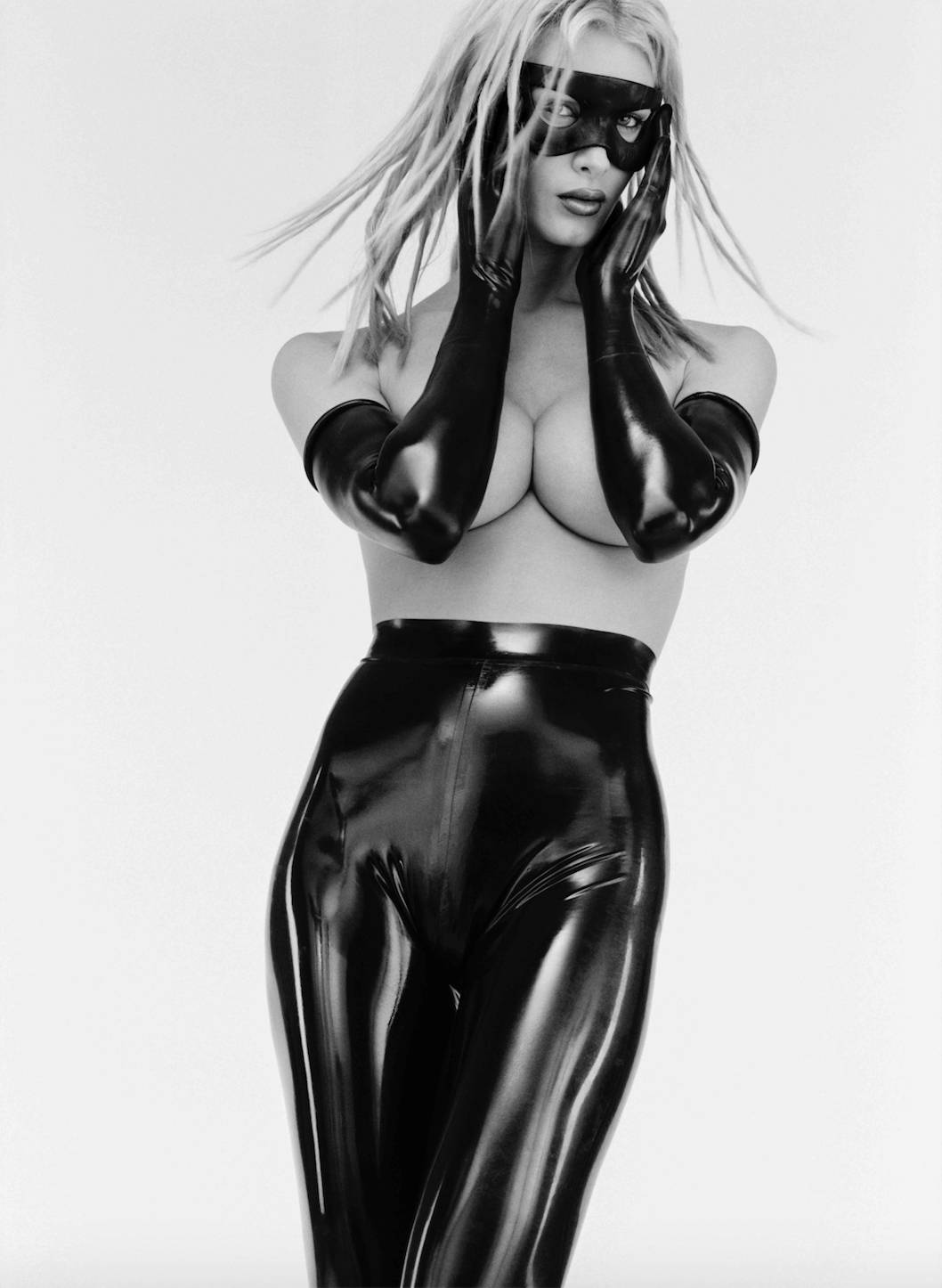 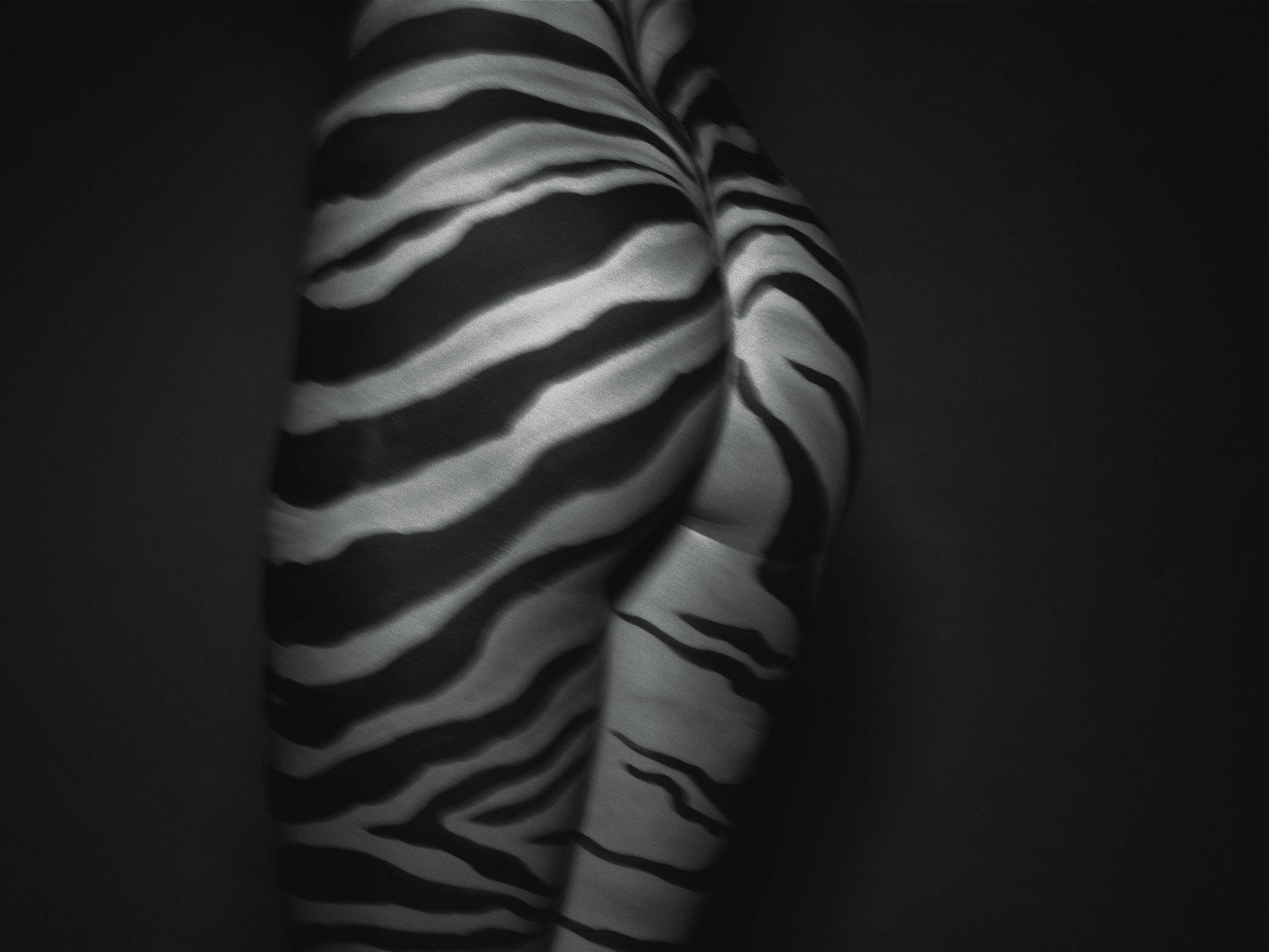 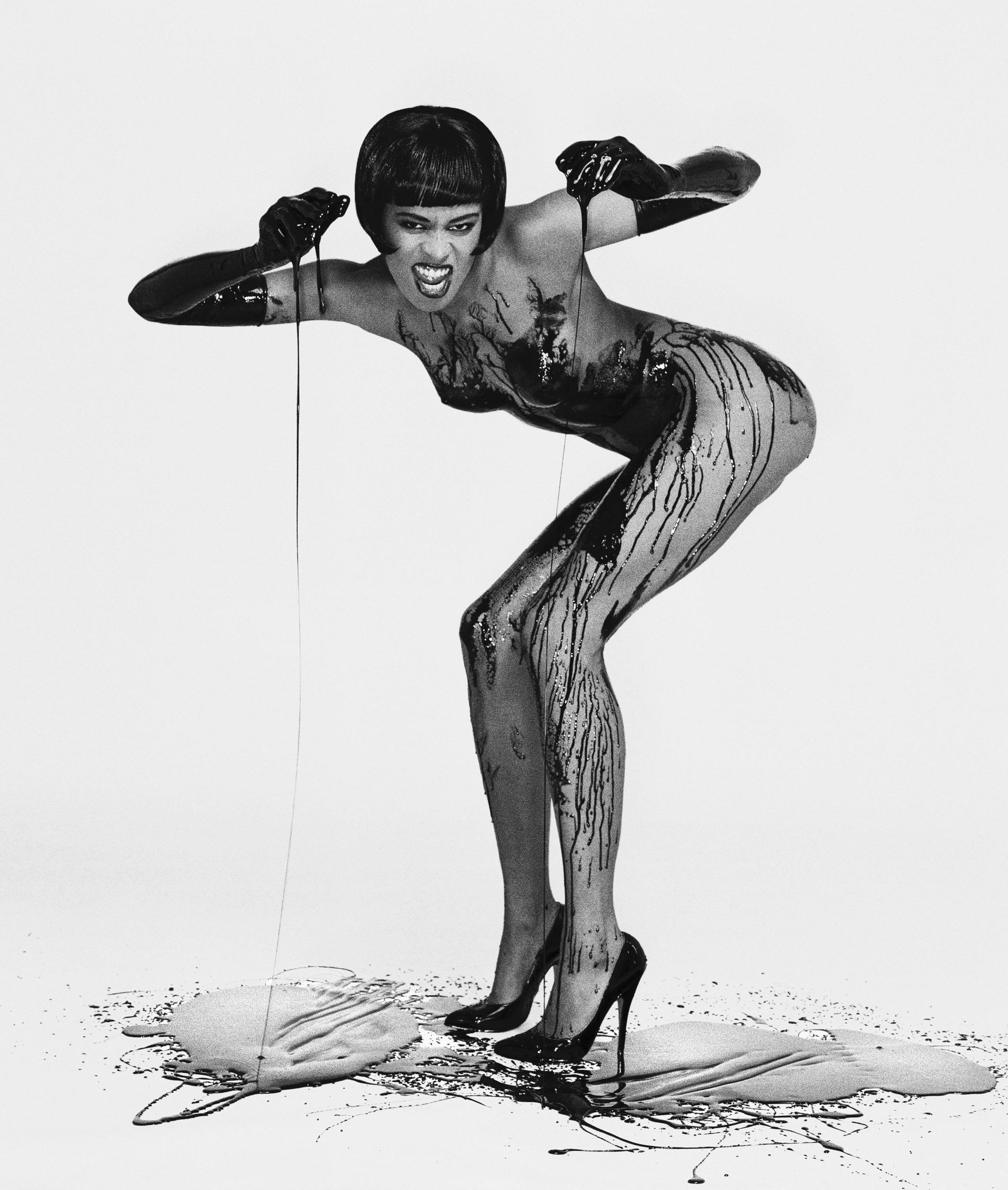 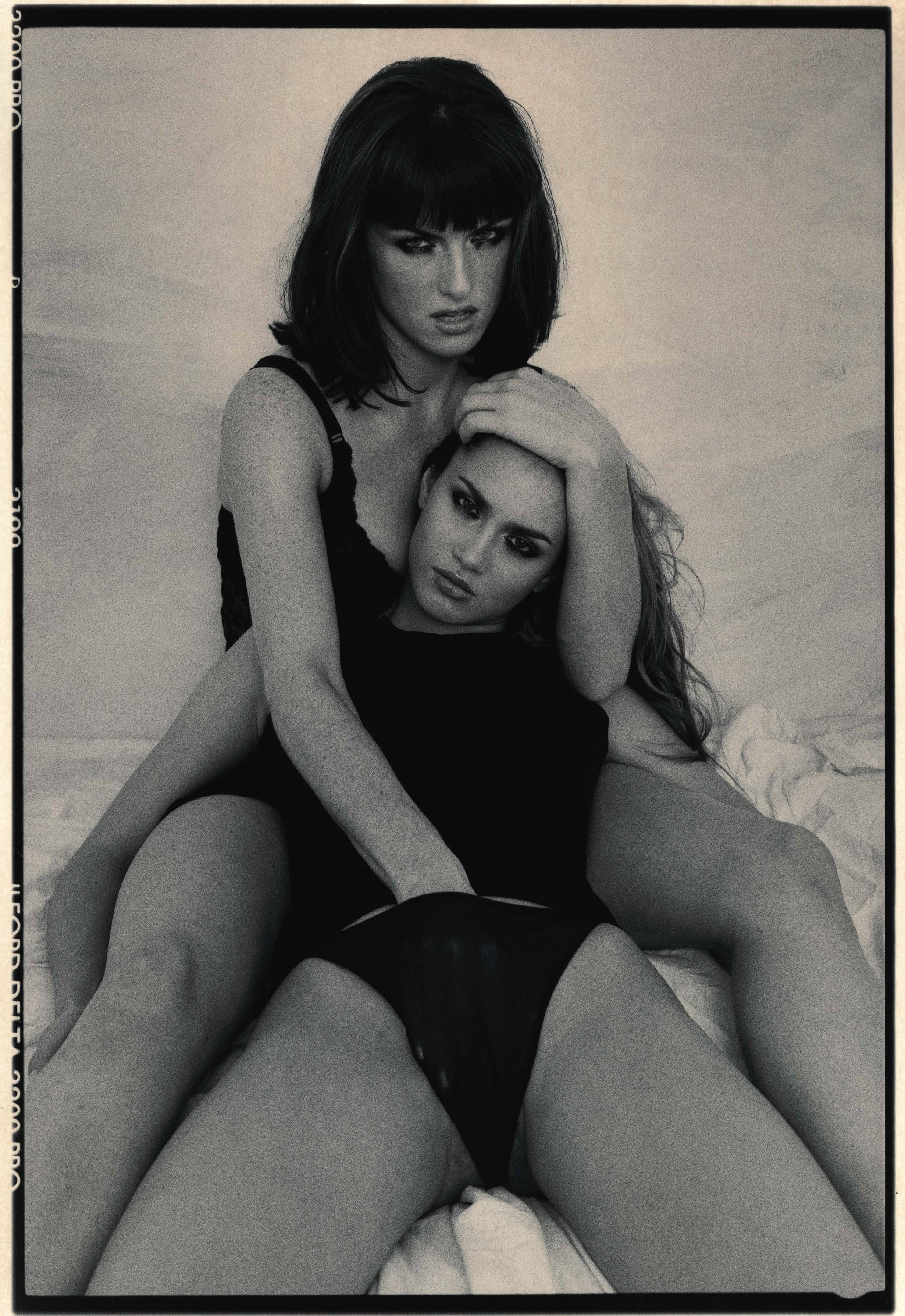 To mark the end of what would have been the 70th birthday year of the legendary British photographer, we are proud to showcase our TOP TEN artworks by Bob Carlos Clarke.

Terence Pepper, Curator of Photographs at the National Portrait Gallery (1978-2013)

Bob Carlos Clarke was born in Cork, Ireland in 1950. He moved to England to study art and design at The West Sussex College of Art where he developed an interest in photography. He then went on to The London College of Printing, before completing his degree at the Royal College of Art in 1975.

He worked in almost every sphere of photography, winning numerous awards for his high-profile advertising campaigns, recognition for his photojournalism and portraits of celebrities, and international acclaim from collectors of fine prints, often referred to as Britain’s answer to Helmut Newton.