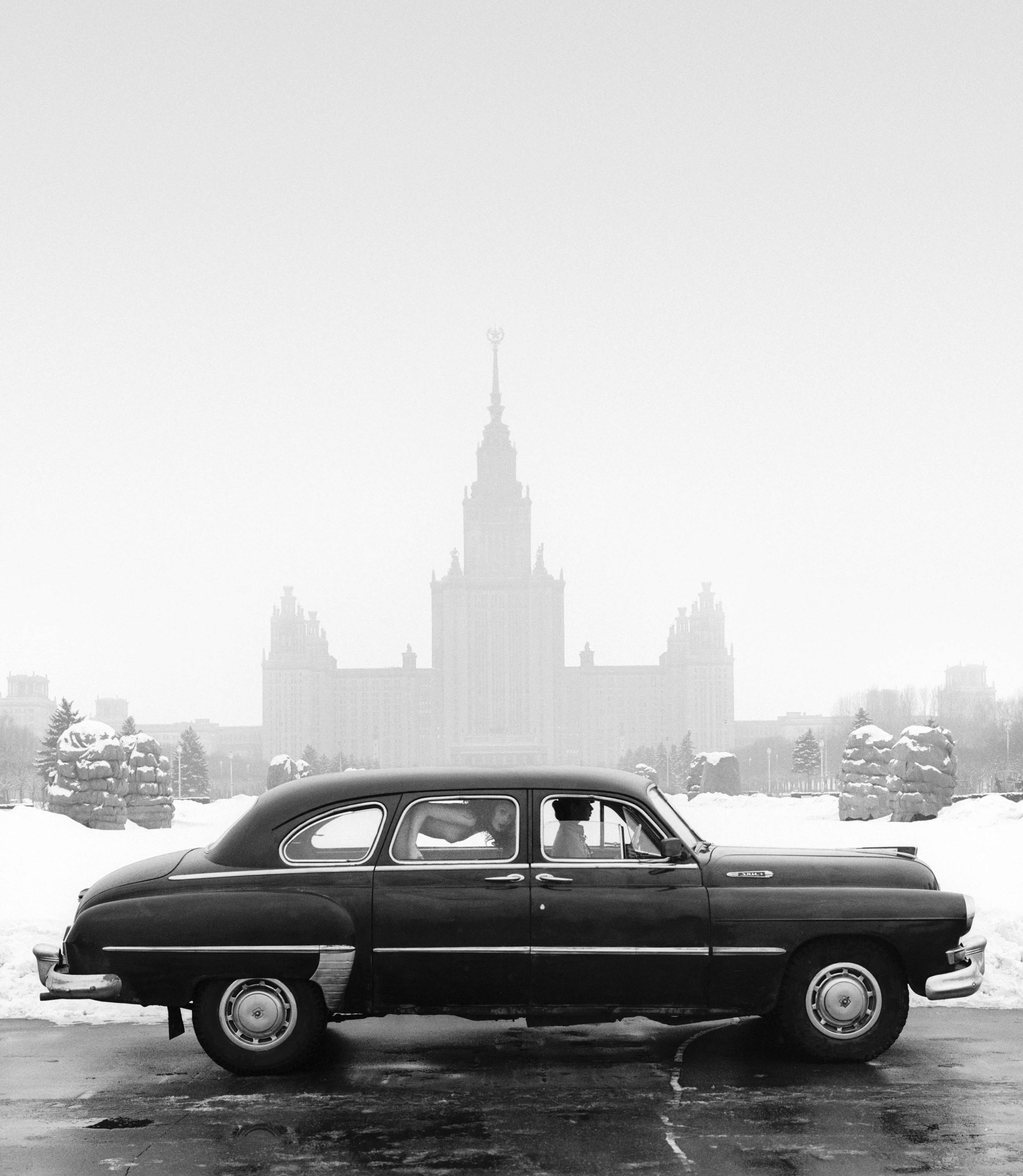 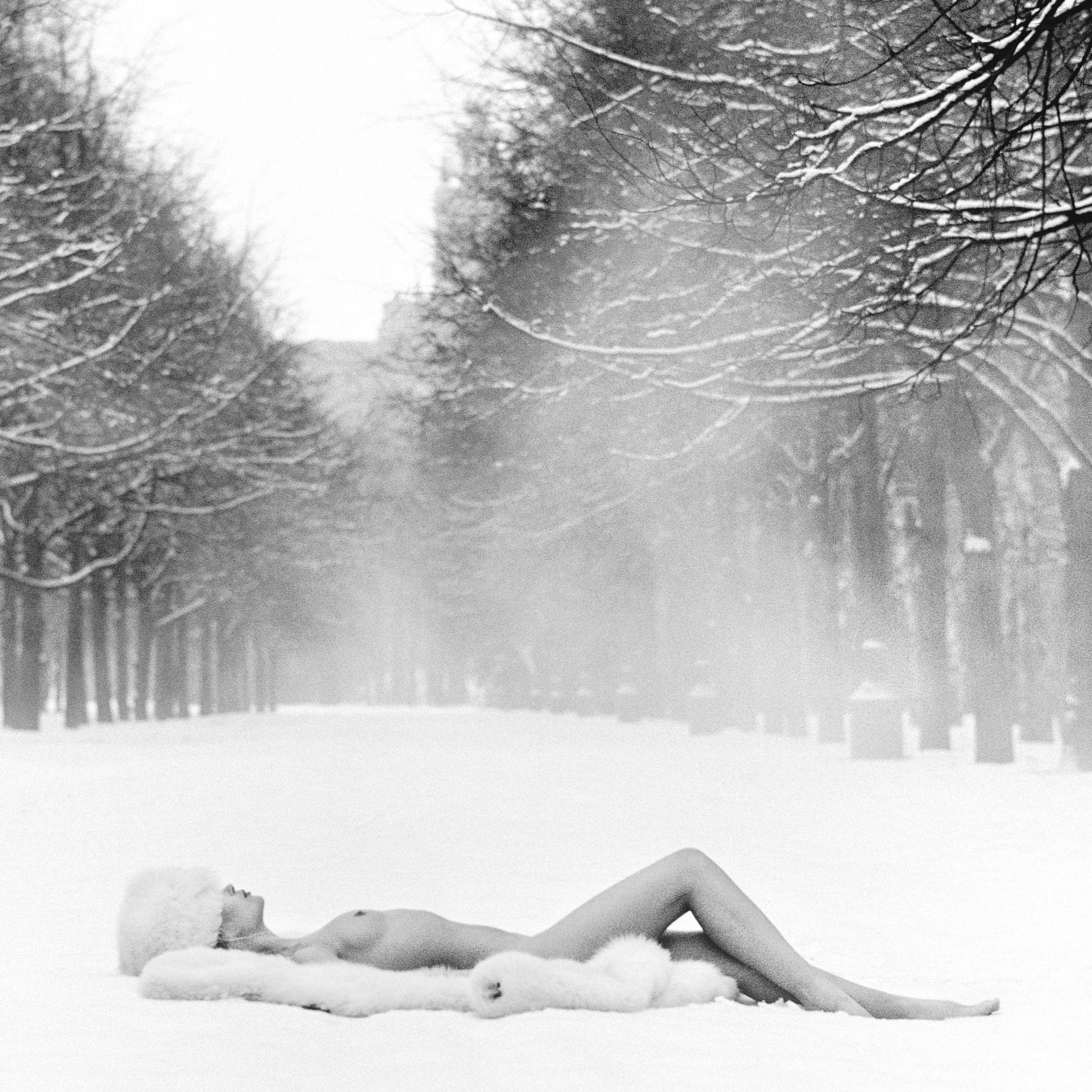 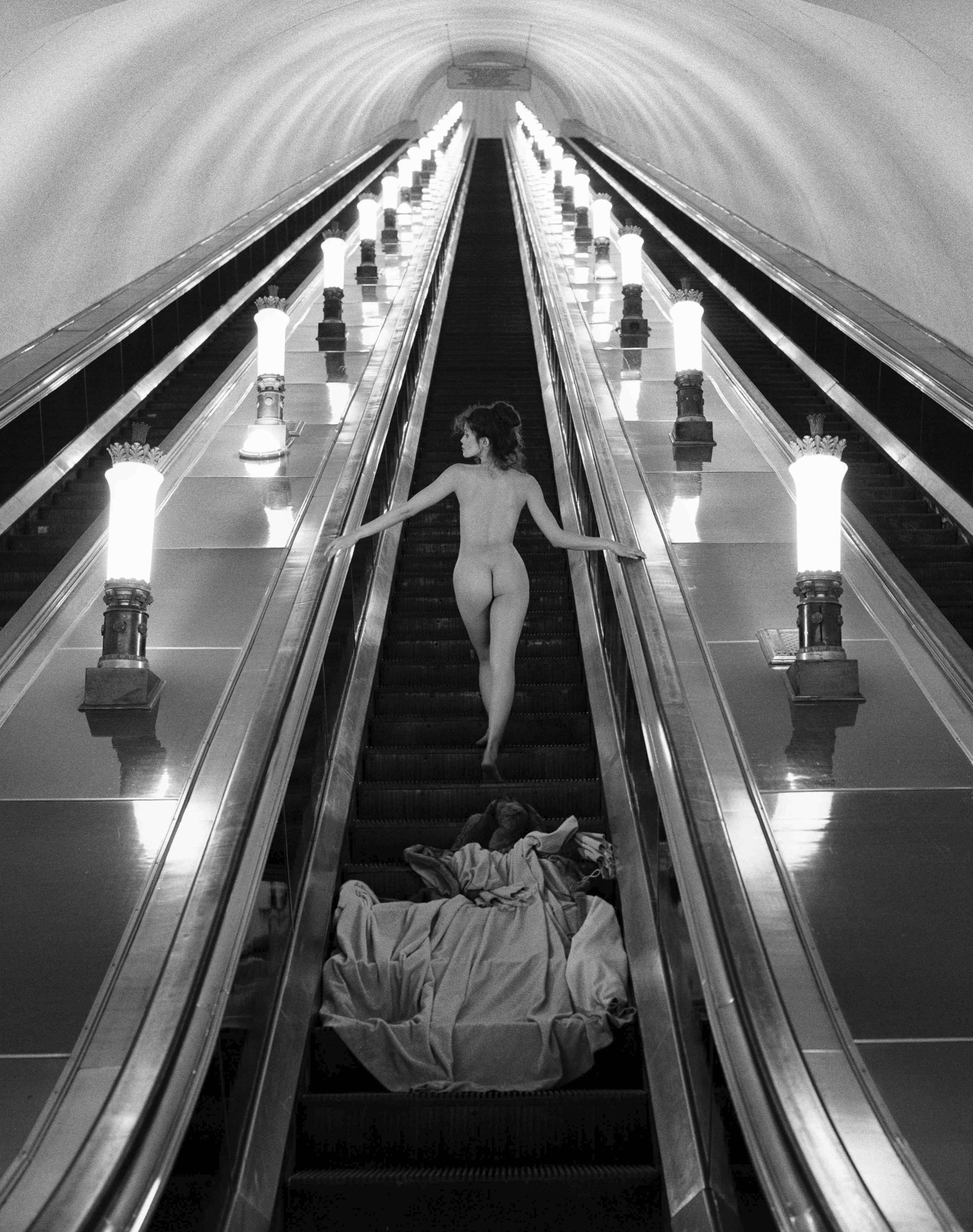 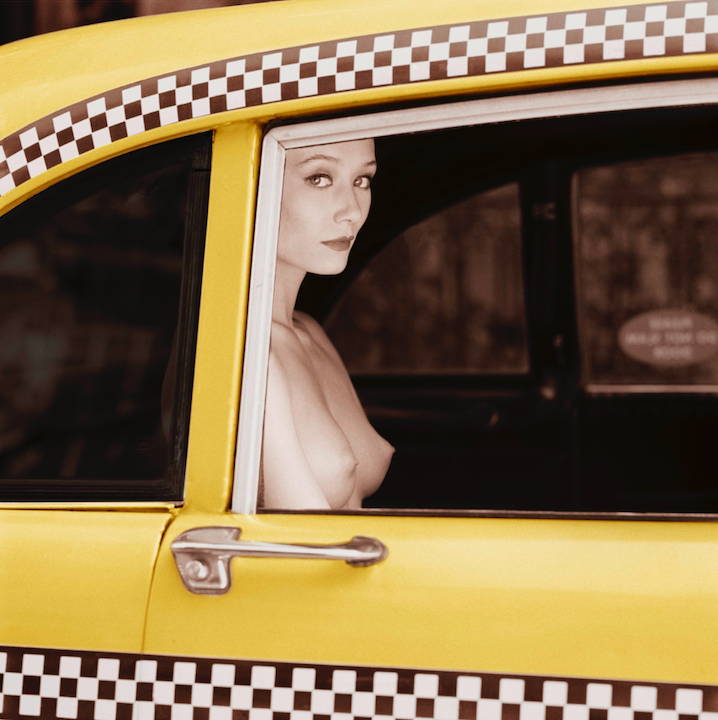 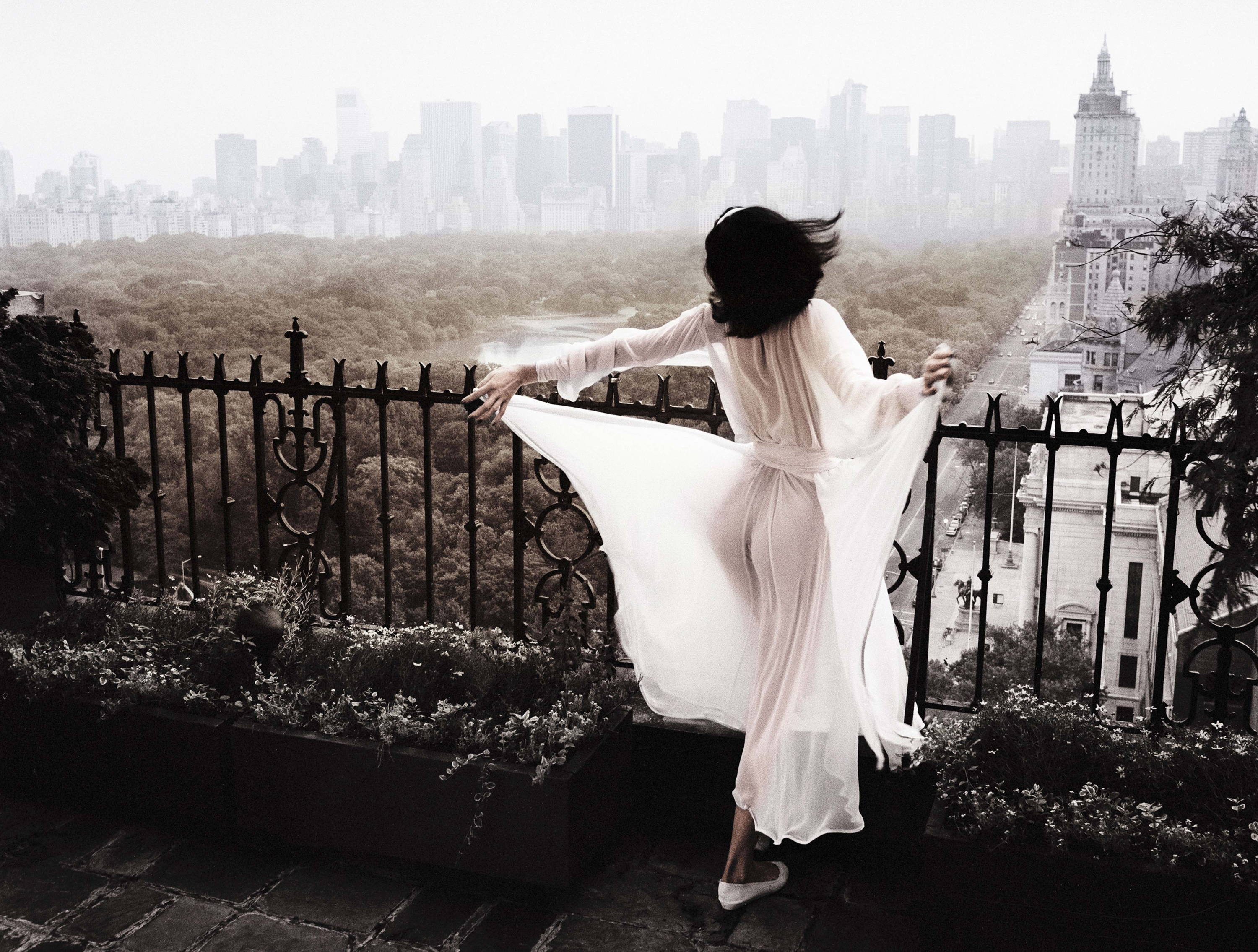 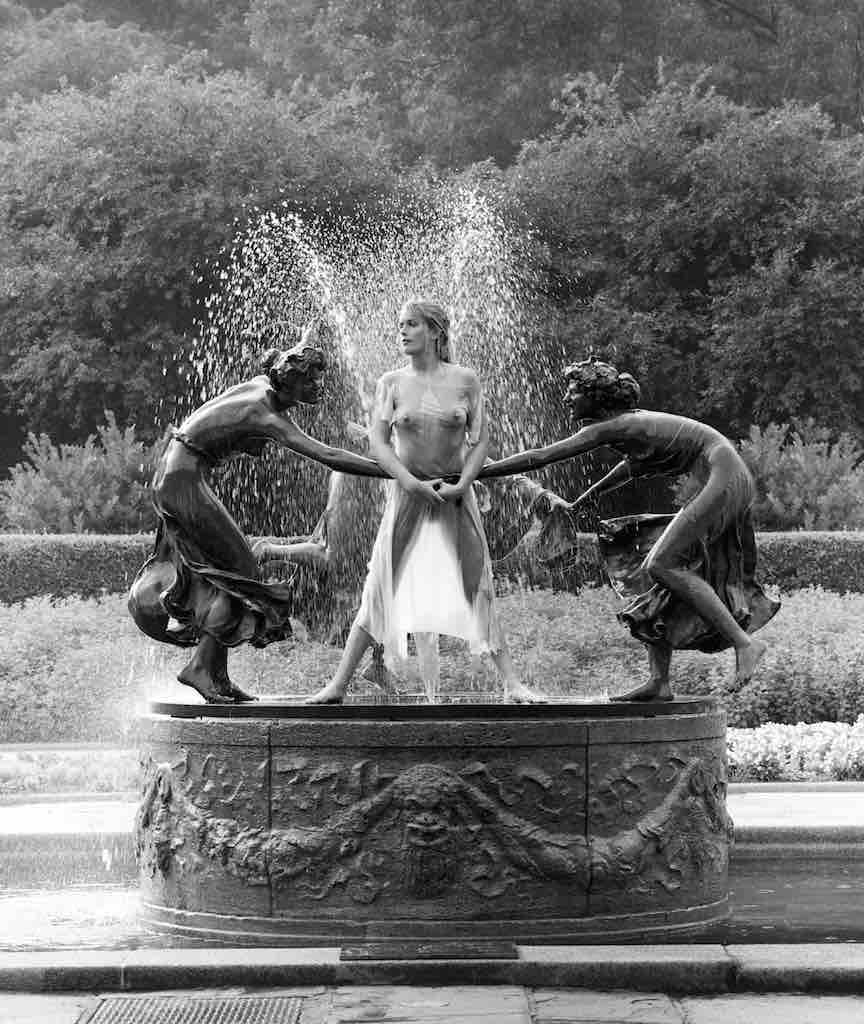 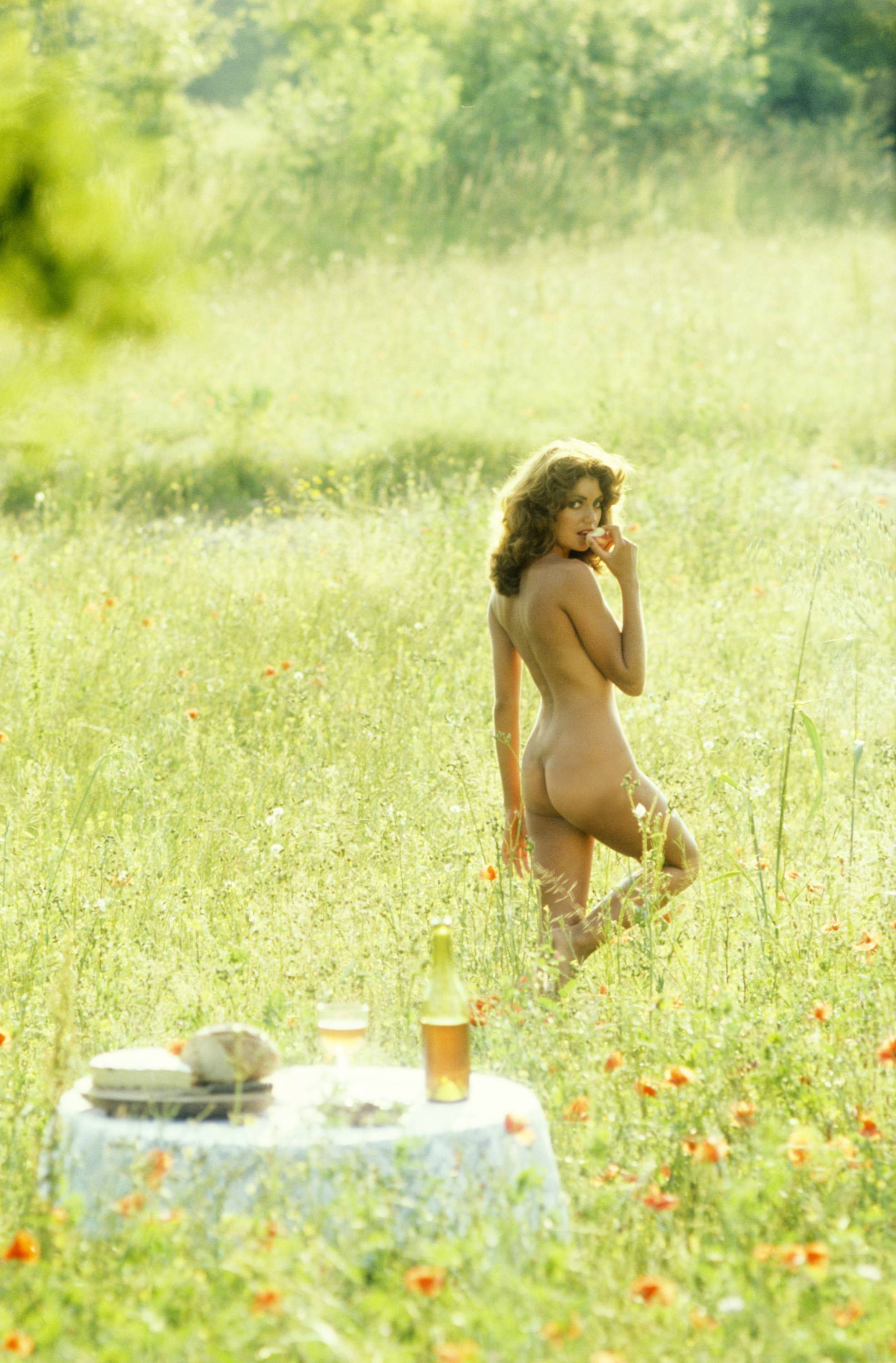 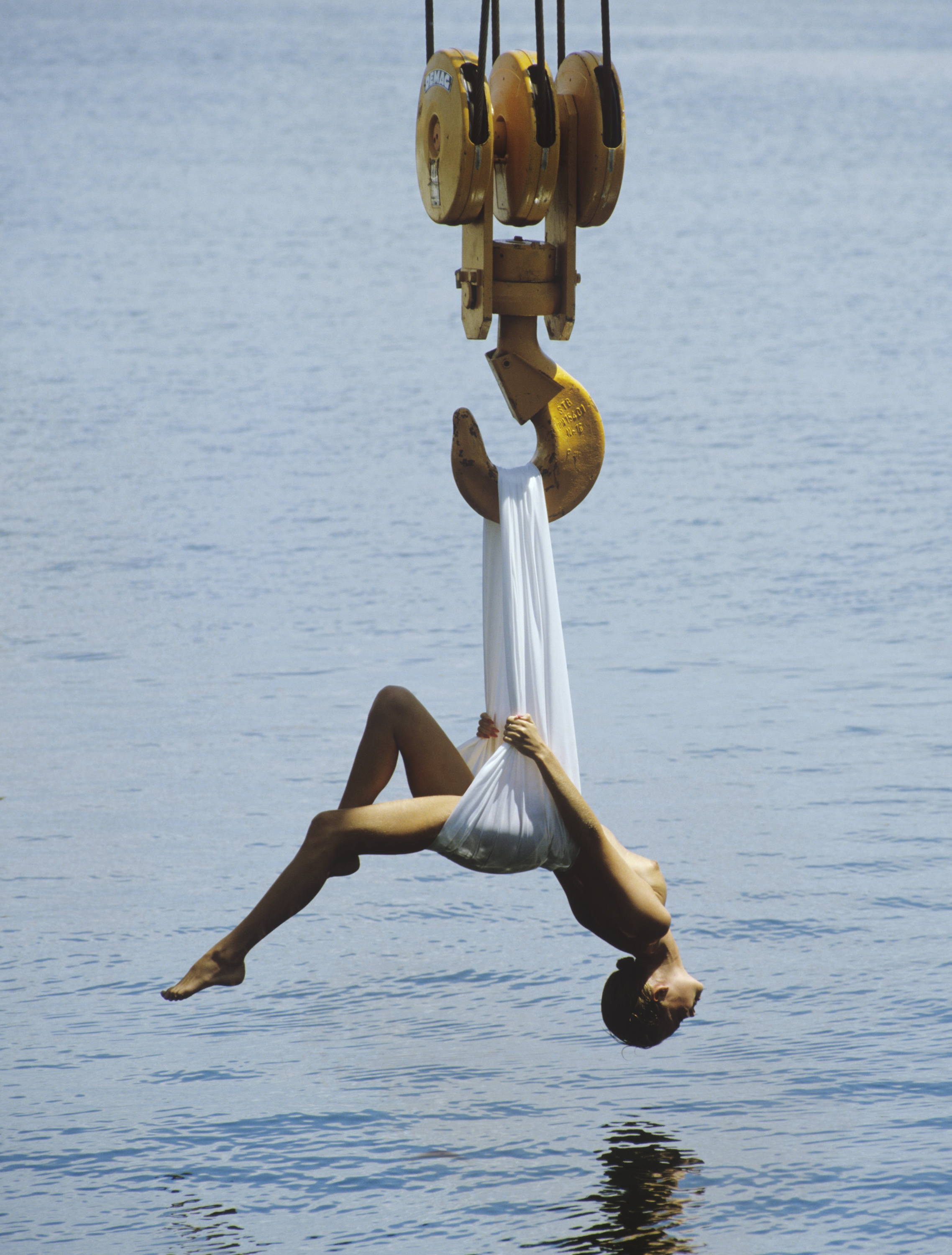 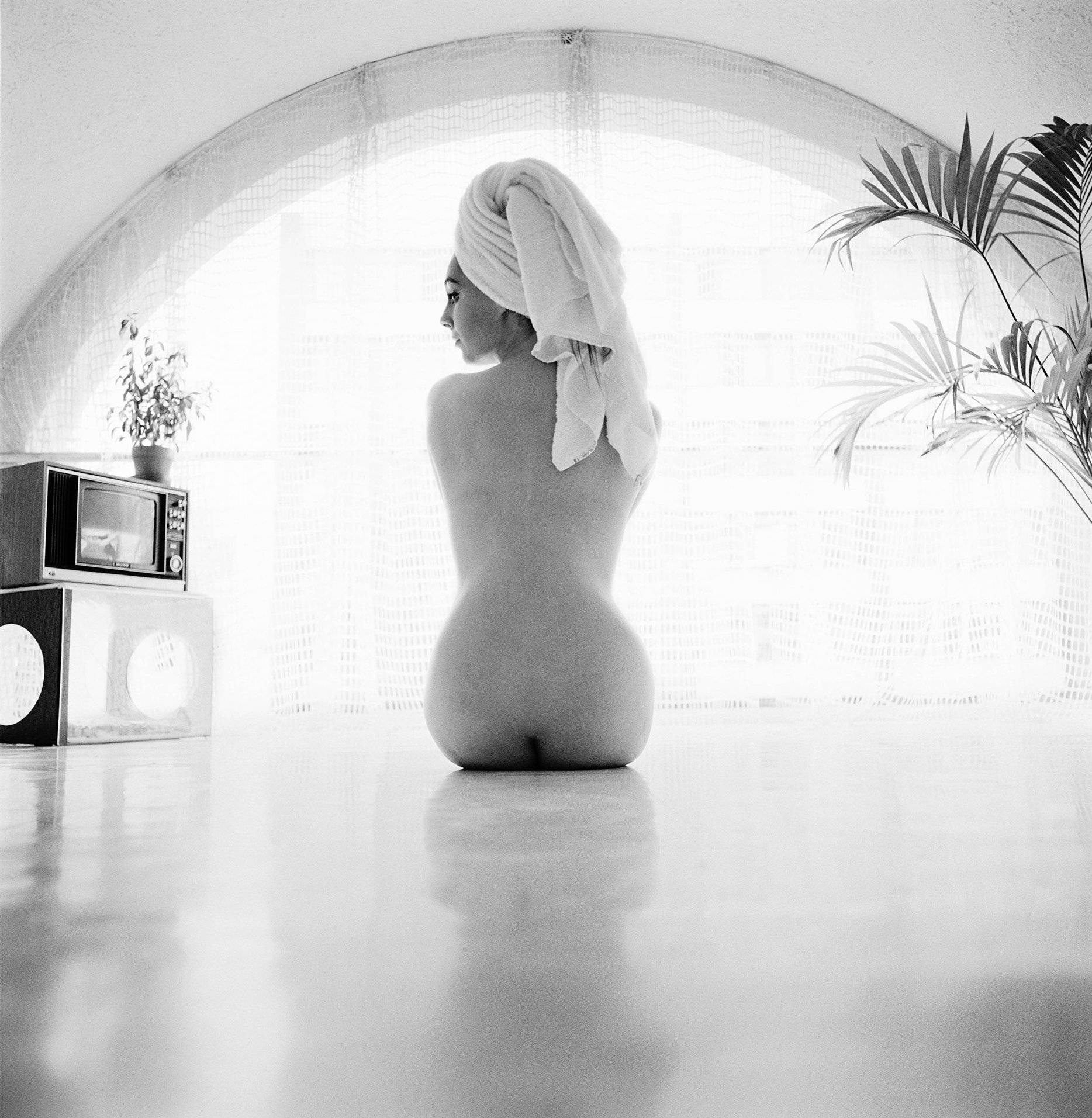 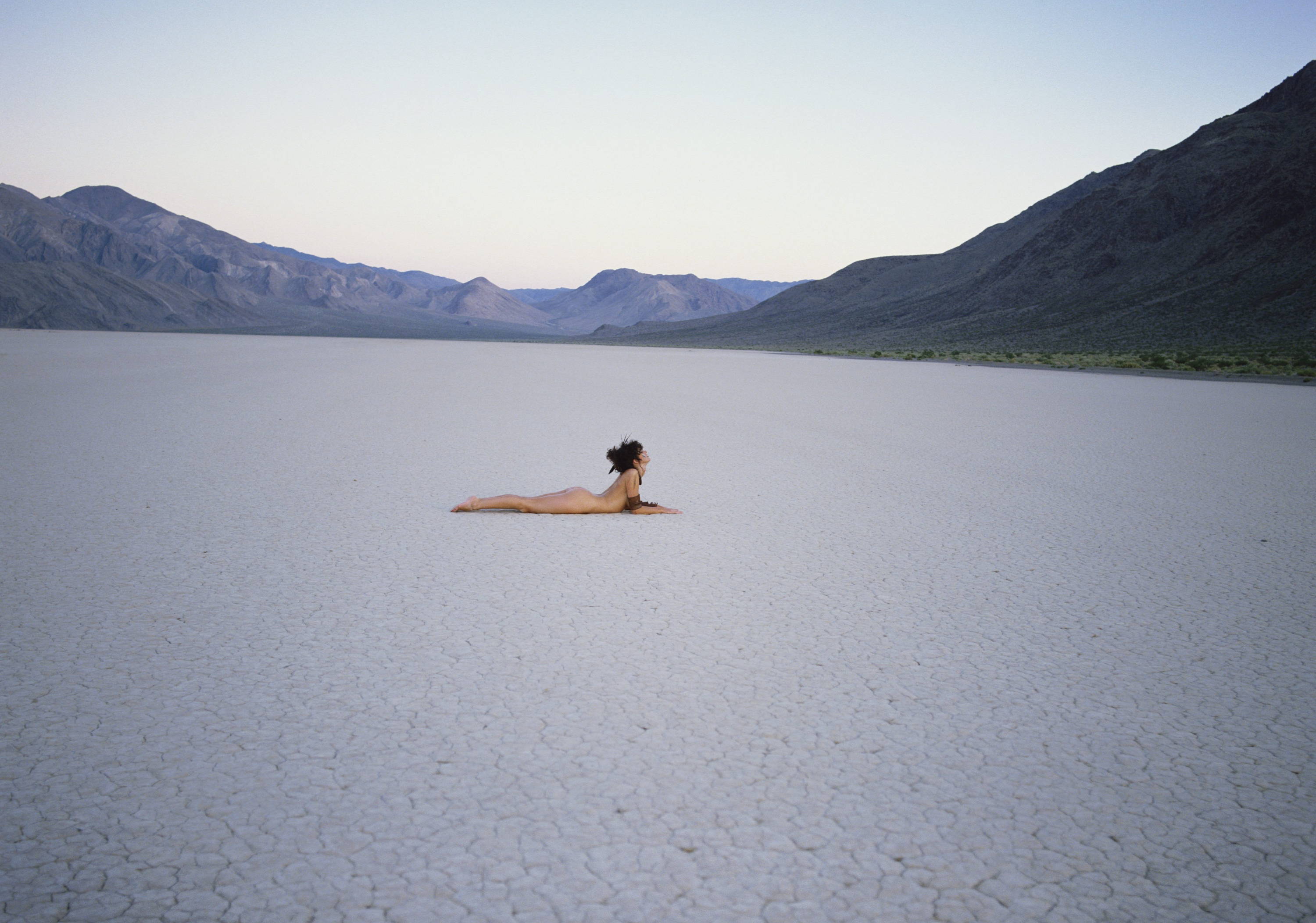 Patrick Lichfield (1939-2005) was an internationally renowned photographer who worked for all the major fashion magazines. His pictures were exhibited worldwide, and he published several books during his career, with a retrospective ‘Perceptions’ published by Quadrille (2012). The National Portrait Gallery dedicated an exhibition to the first twenty years of his work in 2002.

His great break was when he was summoned by Diana Vreeland, the doyenne of fashion editors, to photograph the Duke and Duchess of Windsor, and he was given a five year contract with American Vogue. In 1981 he was appointed official photographer at the wedding of his cousin The Prince of Wales and Lady Diana Spencer.

He is lesser known for his nude works, which are now proving very popular with collectors of fine art photography.